What is The Difference Between LED Screen And OLED Screen? The Answer is Here

In the current TV market, the frequency of updating is getting faster and faster, and all major brands have launched new products.

This is inseparable from the continuous improvement of people's pursuit of better quality. The willingness to purchase has changed from the initial “can be seen” to the current “enjoyment of watching”.

Among them, OLED TV has achieved significant growth in the high-end TV market share, and once again stimulated the desire of consumers to purchase.

The difference between the LED screen and the OLED screen is not only a letter difference, but the imaging technology of the two is completely different. After reading this article, I believe that you will have a comprehensive understanding of OLED technology.

LED screens and OLED screens have fundamental differences in the principle of illumination.

Display screen for various information such as video and video signals. Its process cost is high. In addition, LEDs can only be used in the form of point sources. 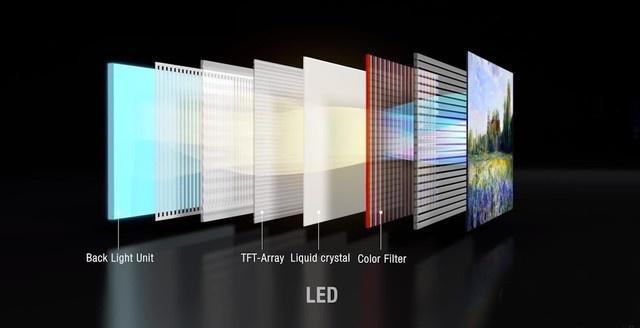 OLED does not require a backlight, and the structure is lighter and thinner.

The OLED emits light by driving the organic film itself. OLED is a congenital surface light source technology, and the light emitted can be red, green, blue, white and other monochromatic colors, thereby achieving the effect of full color, belonging to a new principle of illumination.

The reason why plasma technology, OLED technology and even the image quality of CRT technology in the early years are praised is mainly because they all have the characteristics of "self-illumination". 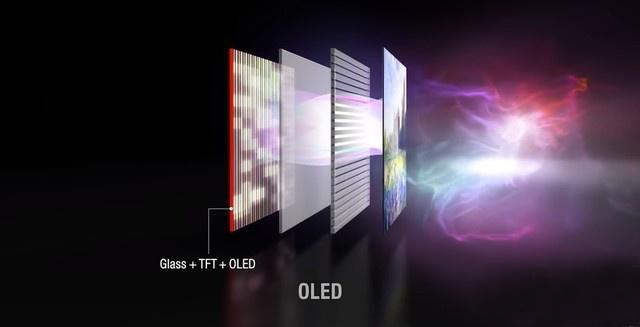 Most of the questions about LEDs and OLED screens come from the difference between LED TVs and OLED TVs.

There are many differences between the two. LED TV refers to a liquid crystal TV that uses LED as a backlight.

LED screens to rely on the deflection of liquid crystal molecules to control the light transmitted by the backlight to display images, which are inherently insufficient in terms of color performance, contrast, response speed, and viewing angle.

Previous: What is The Difference Between OLED Screen And... Next: After-Sales Question: Repairing Industrial Tou...