With the advancement of technology, touch technology has also undergone a process of gradual upgrading and development from low to high.

However, multi-touch of capacitive touch screen can divide the user's touch into two tasks: collecting multi-signal and judging signal meaning to complete the judgment of complex actions. 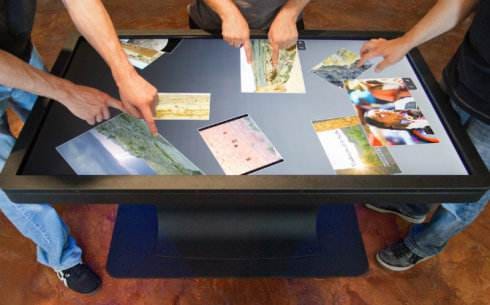 Previous: How to Distinguish HD, FHD, UHD? Next: What is The Working Principle of Capacitive To...