What is The Touch Function of The Multi-Touch Screen? 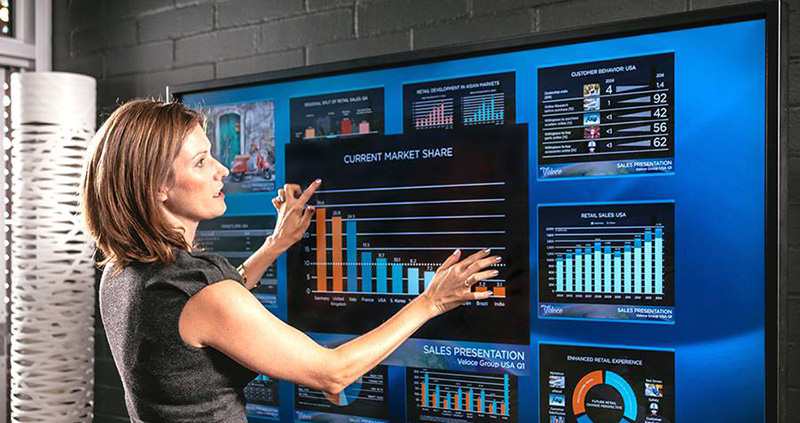 Thus, when the user's finger touches a certain part of the screen, a signal is output from the corresponding detection line. When the finger moves to another location, it will output a signal from another detection line.

The capacitive touch screen products supplied by JFCVision are mainly 10-point touch screens. If you want to know more about multi-touch screens, please contact us! Telephone 0755-29308809

Previous: The Difference Between Outdoor Touch Kiosk and... Next: What are the Characteristics of Sunlight Reada...