Why Can't The Capacitive Screen Be Touched With Nails?

such as wearing gloves, it is inconvenient, then the capacitive touch screen The appearance can be touched without touching the nails and directly with your fingers.

But many people find that capacitive touch screens become insensitive when they touch the screen with their nails. Why? 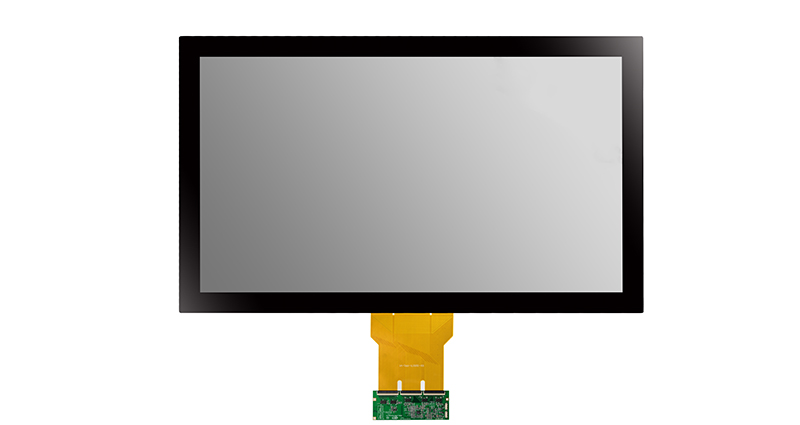 When the finger touches the metal layer, the user and the touch screen surface form a coupling capacitor due to the human body electric field.

For high-frequency current, the capacitor is a direct conductor. The finger draws a small current from the contact point.

The controller calculates the position of the touchpoint by accurately calculating the ratio of the four currents.

The nail is insulated and is equivalent to a dielectric. The tissue under the human skin has a large water content, and the cell fluid tissue fluid can constitute a conductive structure. Therefore, the capacitive touch screen cannot be swiped with the nail.