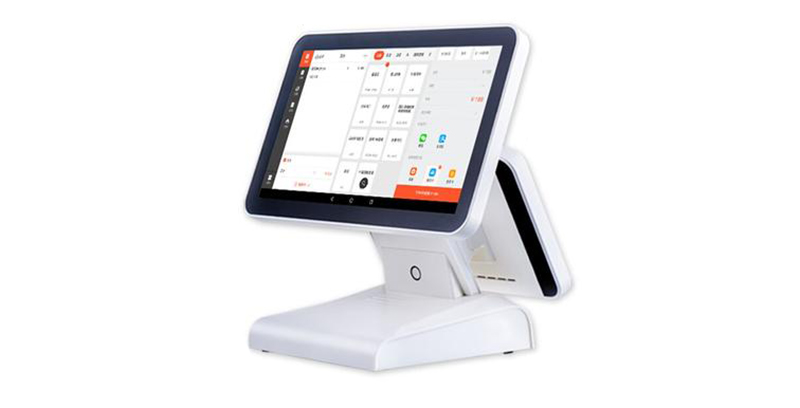 1. The resistive POS touch screen monitor needs to be pressed lightly when in use, while the capacitive touch screen can be sensed only by a slight touch

2. The resistive screen can be touched by any object, and the capacitive touch screen is the principle of human body thermal sensing. You can only use the thermal area of your finger to touch the POS touch screen monitor. Fingernails and stylus are invalid. Effectively avoid misoperation. 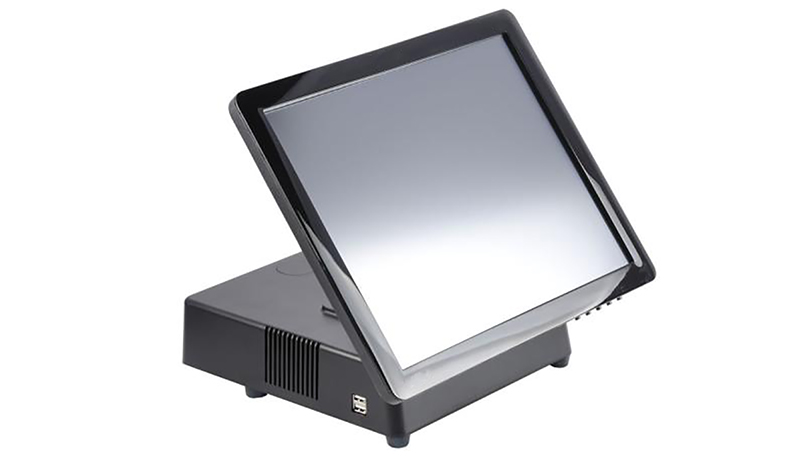 Previous: When using an LCD video wall a long time, how ... Next: 3 things to note about the all-in-one touchscreen