At the beginning of 2017, we received an inquiry from the customer and were looking for a touch screen for POS touch screen monitor.

Therefore, the selection of the touch screen has become particularly important, and the function detection will become more stringent.

The customer will send us the specific requirements: 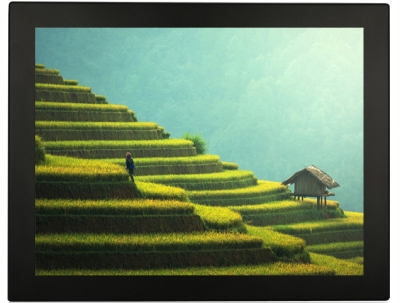 After repeated communication with the customer, the customer went to our company to test the quality of the touch screen. After half a year, the first batch of orders was sold. The customer ordered 200 PCS of 15 inch touch screen (JFC150CMYY.V0), because the customer's POS touch screen monitor project is a long time to developed and designed, so the time is longer than the average project.

We provide for customers with a 24 month warranty. In fact, our touch screens are of good quality and have passed the strict quality inspections of engineers before shipment. So, during the warranty period, we almost never received a touch screen repair consultation.