1. Run your app in full screen

Remove the file name bar and menu bar, so you enjoy the benefits of running the entire screen

The bright background color hides fingerprints and reduces the visual impact of dazzling light. Other pattern backgrounds (eg, crumpled paper patterns) will cause the eye to focus on the TFT capacitive touchscreen display image rather than the screen reflection, even in areas where there are no icons and menu options. 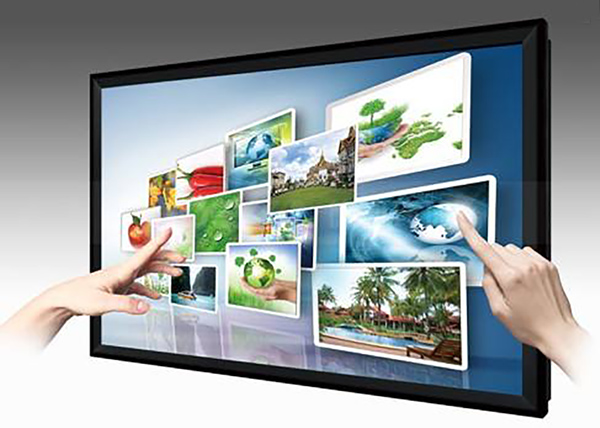 3. Use the big button as a simple click interface

4. Move the mouse cursor away so that the user can notice the entire screen instead of the arrow

The mouse arrow on the screen will induce the user to think about how to use this arrow to do what I want to do? If the arrow is removed, the user's thinking and behavior change from indirect to direct. The true power of the TFT capacitive touchscreen is thus revealed. 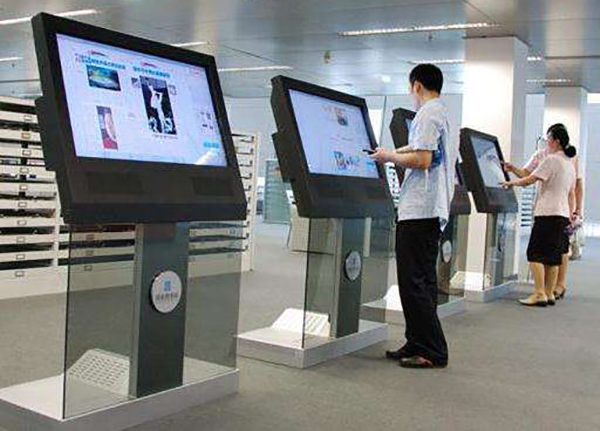 5. Enable the user to get a feedback response as soon as they touch the TFT capacitive touchscreen.

Instant feedback is important for the user to confirm that the touch has been accepted. The response can be visual. Or you can respond with a sound, that is, whenever the user touches the screen, they will hear a “beep” or another sound. Please be sure that the TFT capacitive touchscreen will immediately Clear the previous screen and display the hourglass icon (or another similar icon) before the next screen appears.

6. Make your app fun and fast

If the system is slow, the user will definitely walk away. Give them a quick response to their touch, and you can use this to lock their attention. The high-speed system of TFT capacitive touchscreen also reduces the occurrence of vandalism. 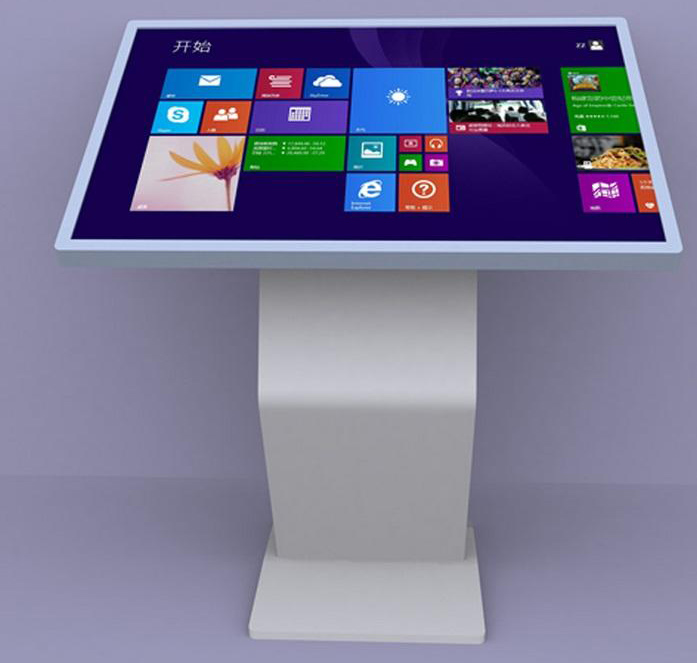 7. Make the app intuitive, simple, and guide the user as much as possible

Let specific people use your TFT capacitive touchscreen as a test. If the user pauses because they don't understand, even if it is a while, you should figure out where to improve.

8. Make your TFT capacitive touchscreen have an attractive shell

Previous: The Difference Between Electromagnetic Touch S... Next: Why Is The Price Of OLED Screen So Expensive?