Touch technology has become commonplace in human-computer interaction and is undoubtedly one of the most authoritative technologies in the digital age. Much depends on the outstanding performance of the projected capacitive touch screen. 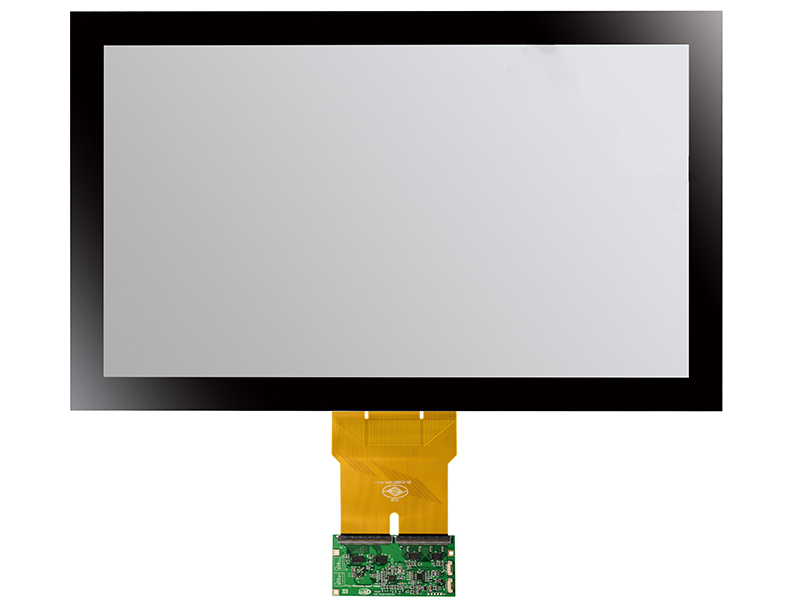 What is projected capacitive touch technology?

Today, most touch screens rely on the principle of projected capacitance. Essentially, this is the ability of the touch screen to carry a charge, and when a finger or a suitable conductive pen or object approaches, the charge is released or altered in some way.

Projected capacitive touch screens are typically made from a matrix of conductive elements on the front and back of the glass. These elements are made of a conductive material arranged in the X layer and the Y layer (with an insulating layer between them).

The conductive matrix is connected to a suitably designed touch controller that injects charge into the matrix and then monitors changes in the individual elements of the matrix. When the finger (or stylus) is close to the front of the touch screen, the capacitance field generated in the matrix behind the front glass changes slightly. The touch controller firmware should then be sufficiently complex and sensitive enough to detect these changes, identify the most variable matrix regions or elements, and "triangulating" the touch locations within the X and Y layers.

The controller then sends the data to the host in XY coordinates, which is almost the same as moving the cursor on the display with the mouse (that is, projected capacitive touch sensing). 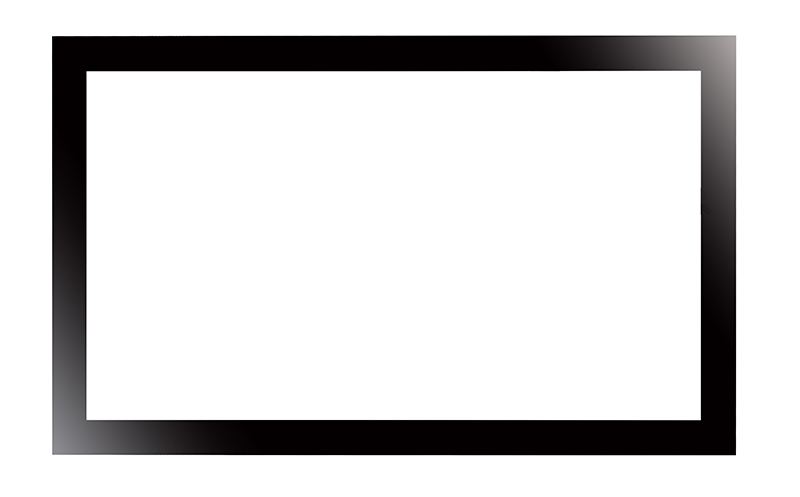 Previous: What are the main advantages of projected capa... Next: Capacitive touch screen in the corporate and I...