Compared with the traditional external structure, the embedded structure has the advantages that only two layers of ITO glass are required, the material cost is reduced, the transmittance is improved, and the lightness is thinner; the touch screen module is not required to be attached to the rear end of the TFT module. Improve the yield rate; the touch screen group and the TFT module are produced at the same time, which reduces the transportation cost of the module. The in-cell touch screen can be divided into two types: In-cell technology and On-cell technology. 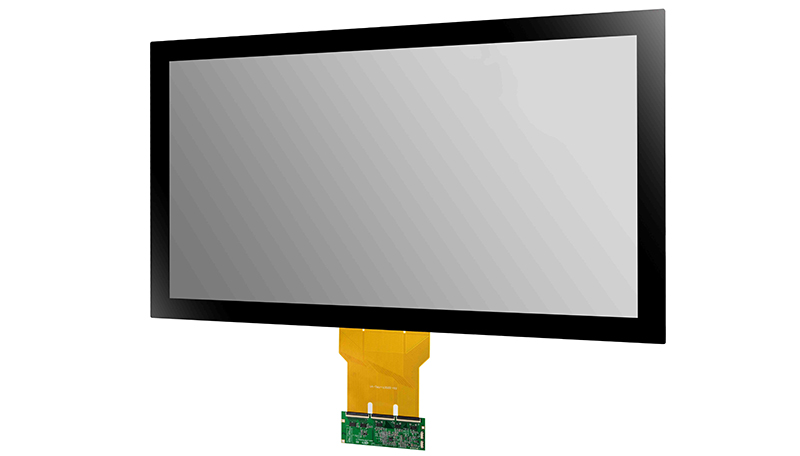 The definitions of in-cell and on-cell technologies are slightly different, but the principle is similar, in which the touch screen is embedded in the liquid crystal module. In-cell technology integrates the touch screen under the color filter. Because the touch sensor is placed inside the liquid crystal panel and occupies a part of the display area, part of the display effect is sacrificed, and the process is complicated, and high yield is difficult to achieve.

On-cell technology integrates a touch screen on a color filter. Instead of embedding a touch sensor inside the liquid crystal panel, a simple transparent electrode can be formed between the color filter substrate and the polarizing plate, which reduces the technical difficulty. The main challenge of On-cell is the amount of noise that the display is coupled to the sensing layer. Touch screen components must use sophisticated algorithms to handle this noise. On-cell technology provides all the benefits of integrating a touch screen into a display, such as making the touch panel thinner and more cost-effective, but the overall system cost reduction is still far less than In-cell technology.

The embedded concept was first proposed by TMD in 2003. Later, companies such as Sharp, Samsung, AUO, and LG proposed this concept one after another and published some research results, but they were not commercialized due to technical problems. 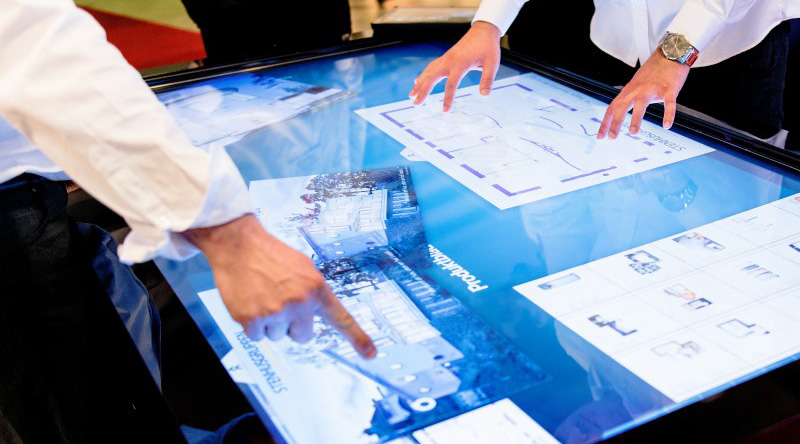 Multi-touch technology has evolved from the beginning of two-finger zoom, three-finger scrolling and four-finger shifting to support more than 5 points of touch recognition and multiple input methods. In the future, multi-touch technology will be more detailed. Screen object manipulation and more freedom of direction.

Previous: 7 Common Methods For Cooling Outdoor LCD Screens Next: How To Maintain The LCD Display Panel?