Is The External Screen of The Capacitive Touch Screen Made of Glass?

The capacitive touch screen is a four-layer composite glass screen. The inner surface and the interlayer of the glass screen are coated with a layer of ITO, the outer layer is a thin layer of glass protective layer, the interlayer ITO coating is used as the working layer, and the four corners are led out four electrodes. the inner layer of ITO is a shielding layer to ensure a good working environment. 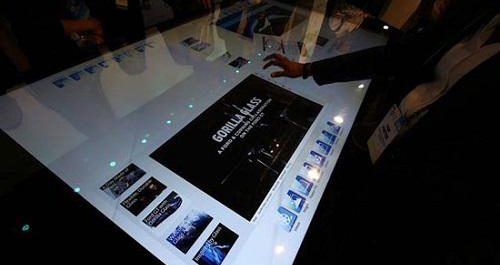 When the finger touches the metal layer, due to the human body electric field, the user and the surface of the touch screen form a coupling capacitor. For high-frequency current, the capacitor is a direct conductor, so the finger sucks a small current from the contact point.

Previous: How to Package the Capacitive Touch Screen Wil... Next: LCD Touch Screen Self-Service-Kiosk in The Tic...