What is a capacitive touch panel? What is a TFT LCD panel?

Moreover, the two cannot be compared in this way, because they are not the same kind of parts. Most capacitive touch monitors have those both panels.

Capacitive touch panel is a kind of touch panel. It is transparent like glass. It does not display any content or emit light. Its role is to sense the user's touch operation. 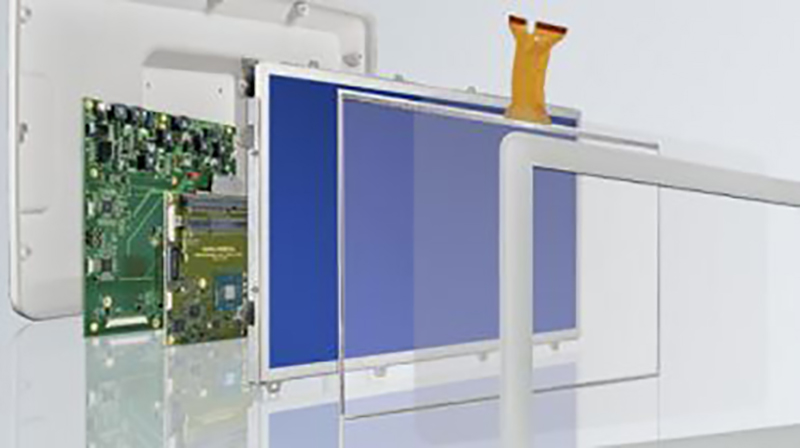 TFT LCD panel is the real display screen. TFT is the most widely used LCD display material, which can be used in many display fields, and it is also widely used on mobile phones. TFT LCD panel is a thin film transistor LCD panel. It is a display panel. It has no touch sensing function and can only be used to display images. 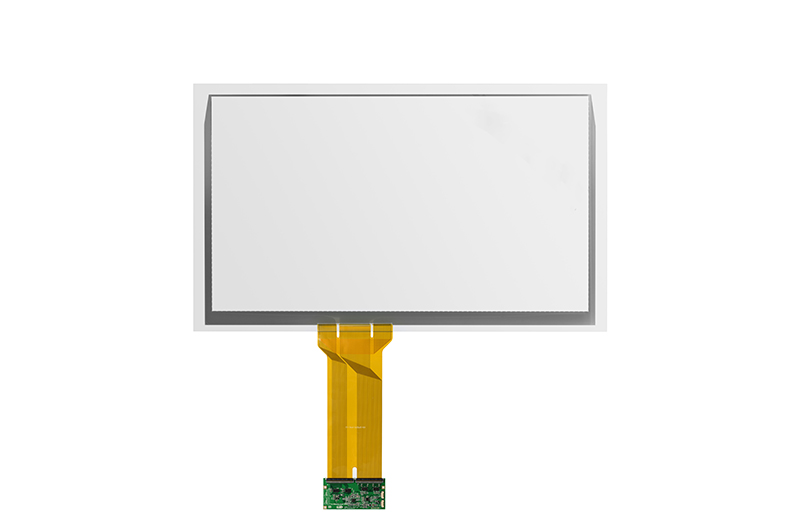 Previous: 3 things to note about the all-in-one touchscreen Next: Why LCD panel manufacturers AUO and Innolux in...