Why Is OLED Better Than LCD?

The reason is that the OLED screen is self-illuminating, and it can precisely control whether each pixel is illuminated. The LCD screen is illuminated by the backlight module, and the pixel cannot be completely illuminated, so the black of the LCD is not black enough. 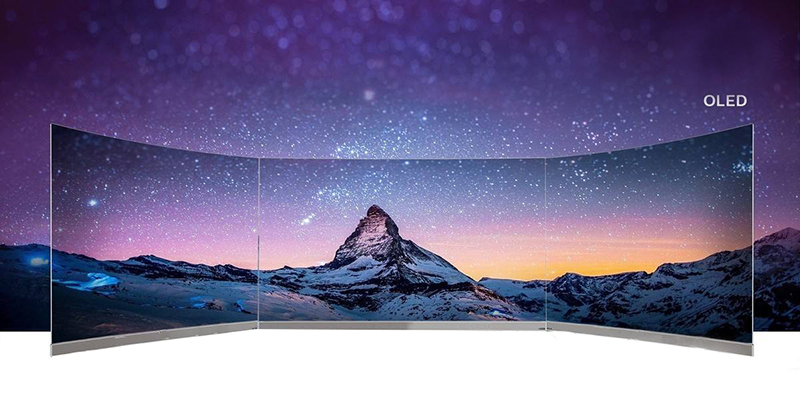 3. Response time: because the LCD is a backlight module, the color change needs to be realized by the transformation of RGB sub-pixels, and the OLED is organic material, which changes much faster. Therefore, the response time of LCD is inherently inferior to OLED. Therefore, many times I feel that OLED is better. At the same time, the short response time is beneficial to better performance in the game scene.

4. OLEDs are self-illuminating, and LCDs require a series of components such as backlight modules. Therefore, OLEDs can be thinner and lighter than LCDs. 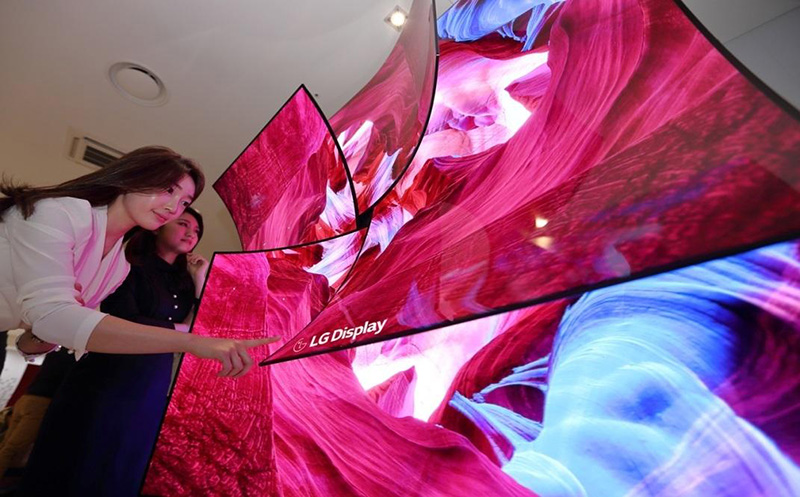 6. Since the OLED is a flexible material, a curved display screen and a folding screen can be manufactured.

7. OLEDs do not require a series of components such as backlight modules, thus making the camera technology under the screen possible, while LCDs, on the other hand, cannot support off-screen imaging.

Previous: What Is The Difference Between OLED.TFT.LCD? Next: What Kind Of Convenience Does Digital Signage ...