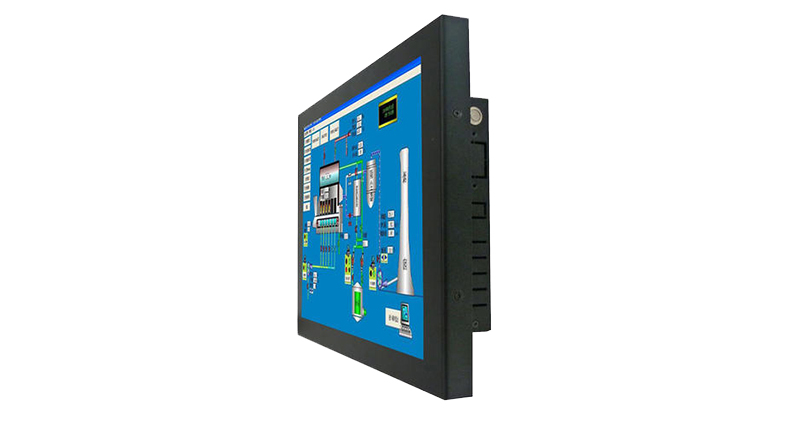 Industrial capacitive touch screen monitor due to multi-finger touch, the damage to the screen is very small, and the capacitive technology itself has the characteristics of wear resistance and long life, so the maintenance cost is low when the user is using it，save a lot of operating expenses.

Previous: OLED is redefining the imagination of future d... Next: 2 types of thermal method about high brightnes...