Mini LED technology is the future development direction of the panel industry?

BOE will launch new Mini LED products next year, the market scale may reach 1 billion US dollars. As the largest panel manufacturer in China, BOE not only has strong competitiveness in LCD and OLED, also actively developing new panel technology, including Mini LED technology and Micro LED technology. Recently, BOE Chairman Chen Yanshun said in an interview with the media: 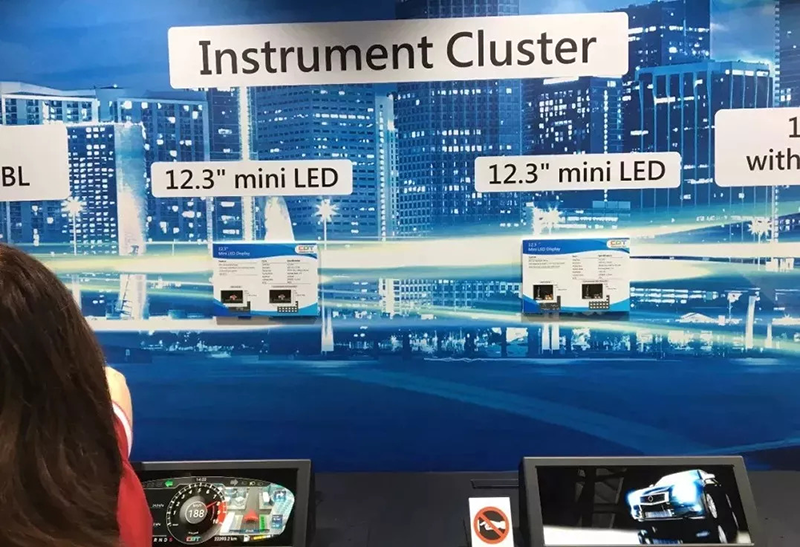 Mini LED technology will explode in the next two or three years, which is the future development direction of the panel industry, BOE will officially launch Mini LED backlight products with glass substrate next year.

Meanwhile, the Mini LED can shrink the size of the LED unit to about 100 microns, allows finer control of the light source of the LCD panel, contrast performance is even better under HDR display. Meanwhile, due to smaller size of Mini LED,screen thickness can also be closer to OLED screens.

This time BOE launches Mini LED backlight products with glass substrate, in order to comply with the development trend of display panels. Besides, BOE has also reached strategic cooperation with upstream LED chip manufacturers such as Huacan Optoelectronics and applied for the corresponding massive transfer technology patent.

If Micro LED technology is mature, BOE will have a great advantage in smooth transition based on the existing panel capacity.How long can Mini LED technology last before Micro LED arrive?We might as well wait and see.